Best of the Best

Getting more for your money

We’ve kept our word: KitzSki will get the winter season underway for you in the Resterkogel area on 13 October 2018 and on Hahnenkamm/Walde on 26. November 2018. Looking for an attractive winter sports deal that offers great value in the Kitzbühel | Kirchberg ski area?

We set a new record during the 2017/2018 season with 200 days of ski operations.
What’s more, the new KitzSki season ticket with great discounts for the winter 2018/19 season became available in May 2017 for advance purchase at all ticket outlets, as well as online.

More for your money 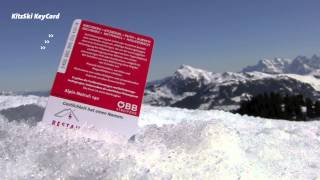